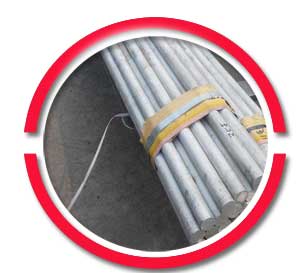 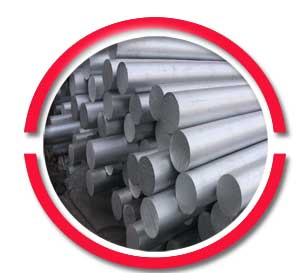 6082 t6 aluminium bar is referred to as a structural alloy. Hence, these bars are used in structural applications such as construction and bridges. Being a relatively new alloy, the higher strength of grade 6082-T6 Round Bar has seen it substitute grade 6061 in many applications. The addition of large content of manganese in the alloy for ASTM B221 Aluminium 6082 T6 Black Bars is what controls the grain structure. A controlled grain structure results in a stronger alloy.

This being said, it is difficult to manufacture thin walled, complicated extrusion shapes from alloy grade 6082. Moreover, the extruded surface finish of AA6082-T6 Bright Bars is not as smooth in comparison to other similar strength alloy grades in the 6000 series. However, those alloys which have tempers T6 and T651 could be machined well. The AL 6082 T6 Square Bars produces tight coils of swarf when chip breakers are used to machine them.

The chemical composition of each ASME SB 221 AA6082-T651 Threaded Rods has to be determined in accordance with the specified suitable test methods including a chemical test and a spectrochemical test. Tensile properties, elongation, and yield strengths of all UNS A96082 Aluminium T6 Hexagon Bars need to conform to the requirements listed in the ASTM B221 specification.

Specification of 6082-T6 Round Bar

6082-T6 Round Bar Other Available Products