The major alloying elements of 6061 T6 Aluminum Round Bar includes about 1.0% magnesium in addition to 0.6% silicon. This alloying in the chemistry of the 6061-t6 aluminium rod is what makes the rod highly resistant to corrosion and stress cracking as well. 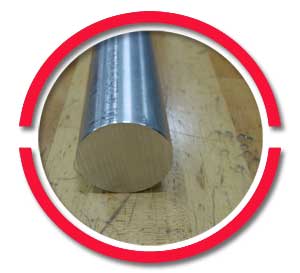 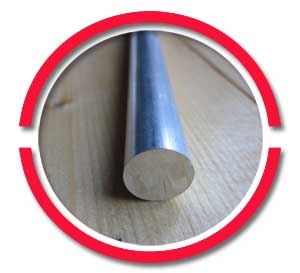 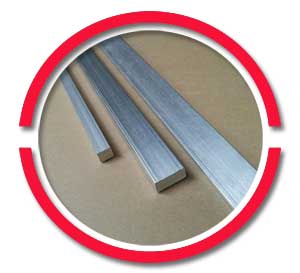 Moreover, the 6061-t6 aluminium flat bar exhibits good formability and weldability characteristics. One of the most commonly used alloys among the other aluminium grades, the 6061-t6 aluminium rectangular bar is highly regarded as the most versatile of them all. Apart from its corrosion resistance properties, the ASME SB 211 AA6061-T651 Threaded Rods are known for its strength, workability, along with ease of joining.

The aforementioned characteristics of the UNS A96061 Aluminium T6 Hexagon Bars make them well suited to be used across a wide variety of applications in the different industrial sector. This being said, it has been noted that the machinability of grade AL6061 T6 Cold Drawn Bars is not as strong as those aluminium alloys belonging to the 2000 series. If the alloy has been extruded, the AL 6061 T6 Square Bars are easily cut, welded, as well as machined.

These extruded ASTM B211 Aluminium 6061 T6 Black Bars could be used for several demanding applications. In particular, those applications where the primary requirement of the DIN 3.1255 / 3.1254 Aluminium 6061 Rods includes high strength to weight ratio and resistance to corrosion.

standard size and specification of 6061 T6 Aluminum Round Bar